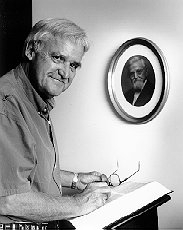 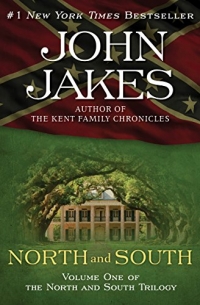 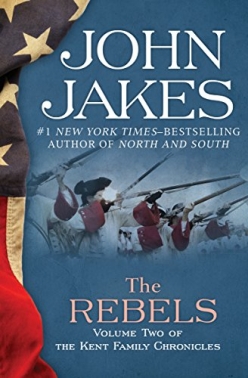 The rousing Kent family saga continues as Philip Kent fights for his new country alongside the greatest figures of the Revolutionary War
The engrossing follow-up to The Bastard finds Philip Kent standing as a Continental solider at the Battle of Bunker Hill. In a bold move, Kent has taken up arms for the future of his new family. Spirited and unwavering in his dedication to his adopted homeland, Kent fights in the most violent battles in America’s early history. As the Revolution rages, Kent’s story interweaves with the trials of a vivid cast of characters, both famous and unknown. The result is a tautly plotted epic novel that transports the reader into the thrilling adventure of a man’s fight for a new life.
Ebook | 432 pages | B008E9M93A | December 1, 1974
Created with Pub Site
Created with Pub Site